Tottenham have revealed their plans for a new stadium, which will also host a minimum of two NFL games from the 2018/19 season, reports the Daily Mail.

Spurs have released pictures of the ground, which will have a 61,000 capacity and unbelievably a retractable grass football pitch. Under the field will be an artificial surface which the NFL games will be played on as part of a ten-year partnership between the two sporting bodies.

The retractable pitch isn’t as unusual as it sounds, with England having played on one at the 2006 World Cup in Gelsenkirchen, Germany, and the Sapporo Dome in Japan four years earlier.

There may also be extra large changing rooms to hold the potentially 70 man American football squads. While building work is done the North London outfit will have to relocate, possibly to Milton Keynes, which is over 50 miles away from where they currently play at White Hart Lane.

“We have an opportunity now to deliver one of the most unique sporting and entertainment venues in the world, bringing together the Premier League and the NFL for the first time,” chairman Daniel Levy said of the plans, “The socio-economic benefits this will bring to the area will be immense and demonstrates our commitment to the regeneration of this priority borough in London.

“We have always underlined the importance of public sector support for the long-term regeneration of the area. This was an important factor for the NFL when they agreed to bring their hugely popular sport to Tottenham.

“I am delighted that we have succeeded in attracting them. We have a compelling and exciting partnership that will play its part as we begin transforming this area of Tottenham.”

Here are the amazing images that were released… 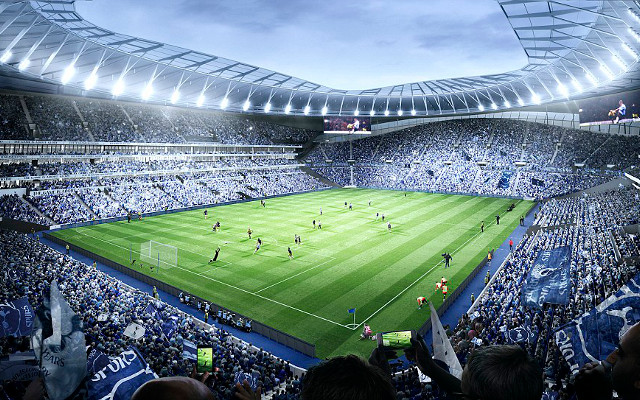 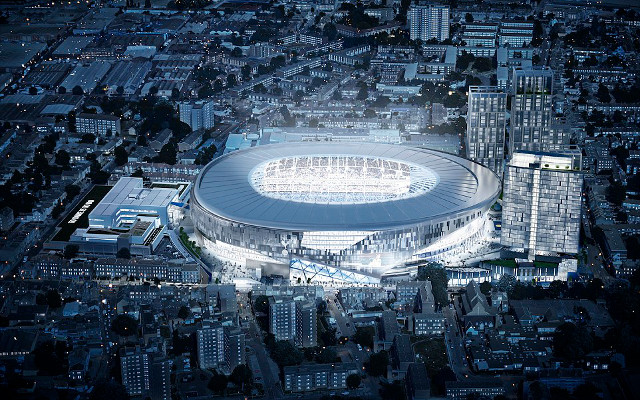 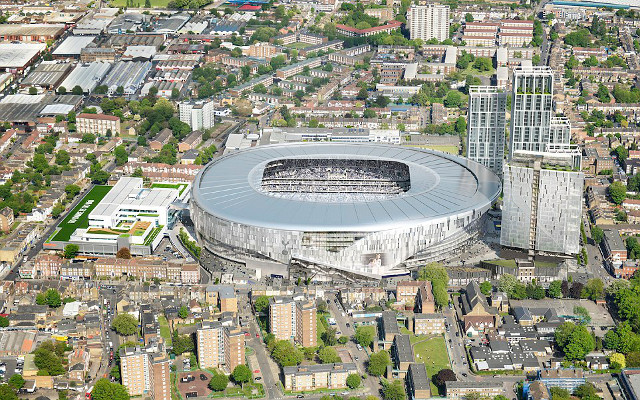 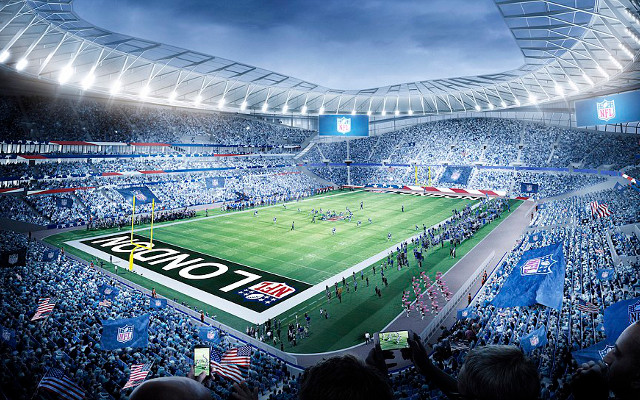