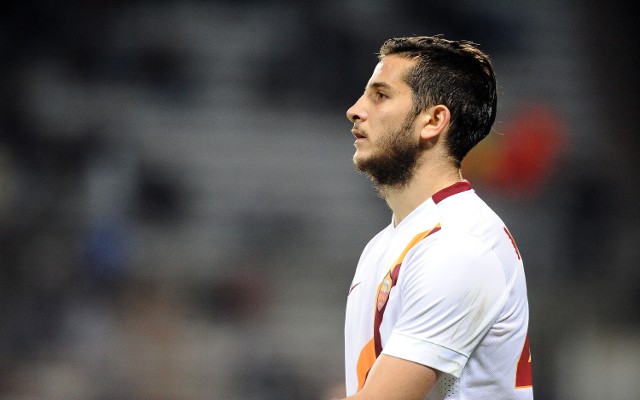 Arsenal and Tottenham are both said to be keen on AS Roma defender Kostas Manolas according to Italian source Gazzetta dello Sport.

The 24-year-old Greek international moved to the Stadio Olimpico last summer and impressed in his debut season in Italy, making 40 starts in all competitions. He has subsequently attracted the interest of the north London rivals from the Emirates Stadium and White Hart Lane.

Of the two Premier League sides, it would be Tottenham in more need of a defensive addition with Mauricio Pochettino’s side conceding more goals than any side in the top half of the Premier League table in 2014/15. In fact, only four teams in the whole division conceded more than Spurs, while the Lillywhites had a poorer defensive record than relegated Hull City.

Spurs have completed the summer captures of Toby Alderweireld [via the BBC], Kevin Wimmer [Daily Mail] and Kieran Trippier [via the Guardian] and those additions should help steady things at the back.

Arsenal brought in Gabriel Paulista from Villarreal in January and the Brazilian offers Arsene Wenger a strong back-up to first-choice central defensive pair Per Mertesacker and Laurent Koscielny, so there is perhaps less of an urgent need to bring in a new centre-back this summer.

Wenger has brought in Chelsea keeper Petr Cech, a move that greatly improves the Arsenal manager’s options between the sticks, and a move for Manolas could be with long term plans in mind.