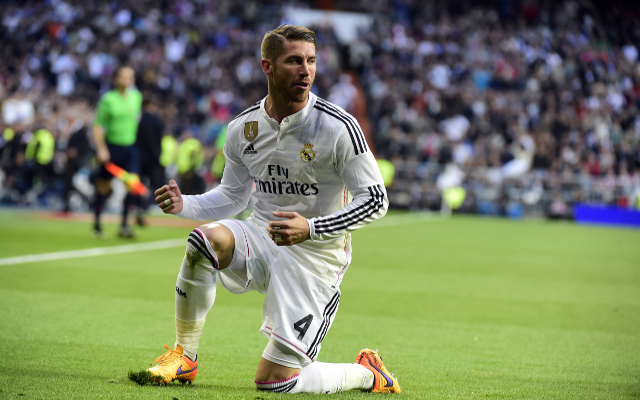 Manager Louis van Gaal has a large transfer fund to spend this summer, and is keen to sign both players, who have impressed in La Liga. It had originally been thought that it was going to be one or the other, and the news that the duo are wanted at Old Trafford will be bad news for Los Blancos.

Los Merengues have been linked to Otamendi as a replacement for their centre-back [Daily Mail], and if the Red Devils pick up both players it could be a major blow.

This brings doubt to whether they will let Ramos go to Old Trafford if United sign Otamendi. They have already rejected a £29 million offer according to the original Mirror article, and without a replacement available it could harden their stance on the Spain international.

United are on the lookout for major improvements in the back line after it was shown to be shaky last season. Van Gaal had to rely heavily on goalkeeper David De Gea last time round, The 24-year-old is looking likely to move to the Bernabeu [Daily Star] despite recently returning to pre-season training [Daily Mail], so the 63-year-old will need to improve on this.