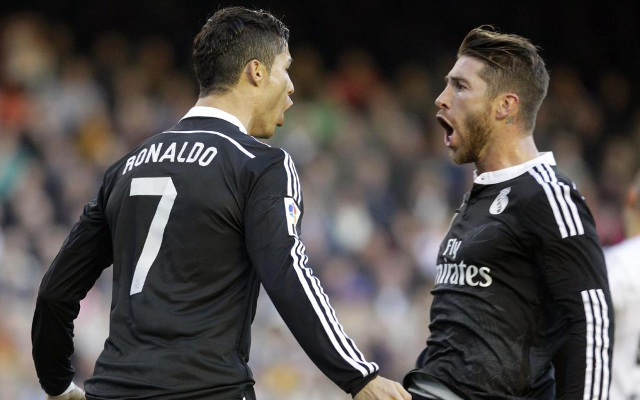 Ten big names who could swap Spain for England this summer.

Last summer saw established stars like Cesc Fabregas, Diego Costa, Angel Di Maria and Alexis Sanchez move from La Liga to the Premier League, and there is speculation that more could follow this summer, including world superstar Cristiano Ronaldo…

Linked with a sensational return to Manchester United, Cristiano Ronaldo could be moving from Spain to England this summer in what would be one of the most exciting moves of the whole transfer window.

Another Bernabeu star wanted by United this year, Gareth Bale could head back to England after mixed success in his time in Spanish football so far.