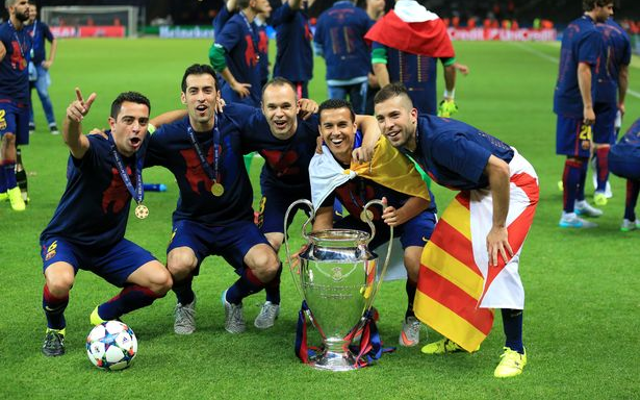 Chelsea could be free to sign Barcelona winger Pedro this summer after Arda Turan’s arrival at the Nou Camp from Atletico Madrid, according to sources in Spain.

The Spanish international has been linked with the likes of Liverpool, Arsenal and Manchester United in the past, and no longer looks guaranteed playing time at Barca next season.

Chelsea are in the market for new additions out wide having targeted Turan themselves, but they could now turn to Pedro as an alternative if he is made available, according to Fichajes.net.

With Juan Cuadrado struggling out wide, Pedro’s pace and goals could really add something to Jose Mourinho’s team for next season.