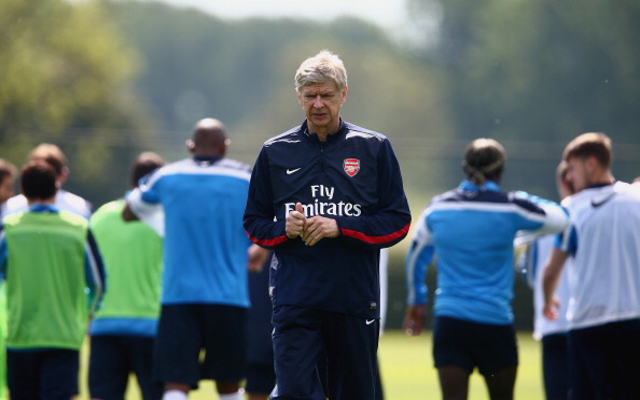 Arsenal could hand a quick debut to summer signing Petr Cech in their upcoming matches as part of their pre-season warm-up in the Barclays Asia Trophy, according to the Guardian.

The Czech Republic international, who joined from rivals Chelsea in one of the transfer window’s most exciting moves so far, is likely to see some playing time in these friendly matches, particularly with Colombian shot-stopper David Ospina given some extra time off this summer following his country’s participation in the Copa America tournament in Chile.

Cech did not see a great deal of playing time last season due to losing his place to Thibaut Courtois at Stamford Bridge, and will be keen to get going ahead of the new season to ensure he is in top shape to help his new club achieve their ambitions.

Elsewhere in Arsene Wenger’s squad, the inclusion of two youngsters in Daniel Crowley and Chris Willock is an interesting choice, with the Guardian detailing that both teenagers have caught the eye at youth level and will now be hoping to impress with the senior squad this summer.

Both 17, Crowley and Willock may still be far away from Arsenal’s first-team by the time the season begins, though Wenger has shown in the past that players can get a look-in whatever their age, with players like Cesc Fabregas and Jack Wilshere among recent examples of those who have become regulars at a very young age, going on to shine for the club when given the chance.