Big names set for the chop at Bayern this summer.

Various recent media reports suggest there could be a number of big names up for grabs at Bayern Munich this summer, including top targets for Manchester United and Arsenal, such as Thomas Muller. 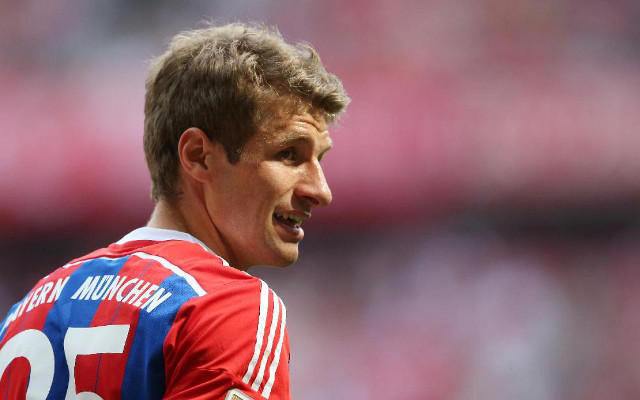 Wanted by Manchester United and previously also linked with big names like Real Madrid and Barcelona, it is rumoured that Thomas Muller has fallen out with Pep Guardiola could be sold this summer for close to £60m.