Manchester United star Angel Di Maria has agreed a deal with PSG, according to talkSPORT.

This news has led to the Red Devils going after Benfica ace Nicolas Gaitan, reported the Daily Star. However, surely United can do better than a player who scored just four goals in 27 Primeira Liga games last season?

Here are five wingers they should target instead… 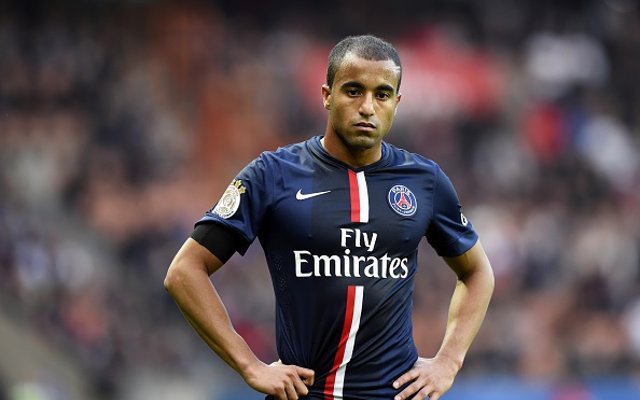 The 22-year-old netted nine times, and assisted his teammates on six occasions in 44 matches in the last campaign, and will only get better. With great pace and dribbling ability, the Brazilian is also able to play on either wing like Di Maria.