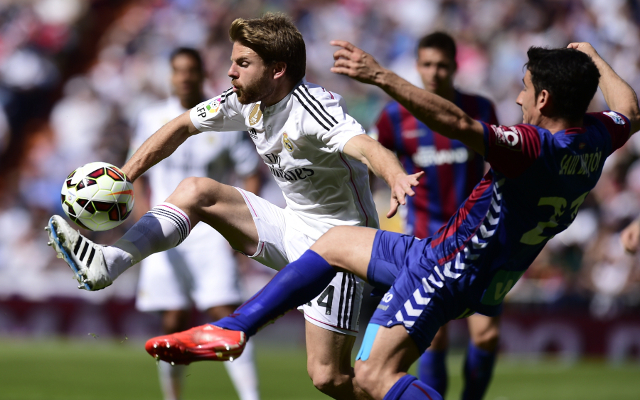 Liverpool are being linked with a move to sign Real Madrid midfielder Asier Illarramendi, but with the Spaniard barely playing due to not being a regular in the last two seasons at the Bernabeu, here are five players who could be better options… 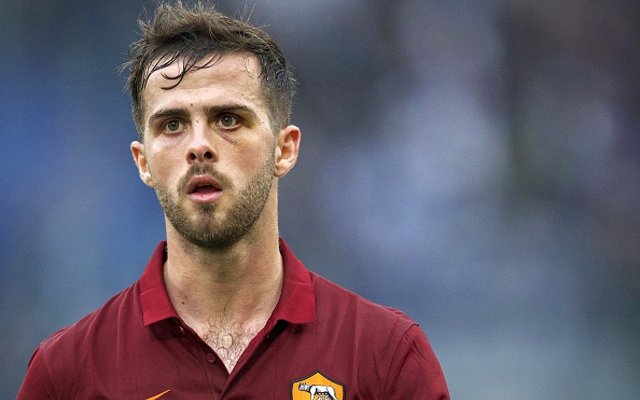 Linked with Liverpool in the past, AS Roma midfielder Miralem Pjanic is one of the best playmakers in Serie A and has a range of passing and a long range shot to rival Reds legend Steven Gerrard. For £37m, the Bosnian would surely be a bargain with his immense potential – a much better all-rounder than Illarramendi.