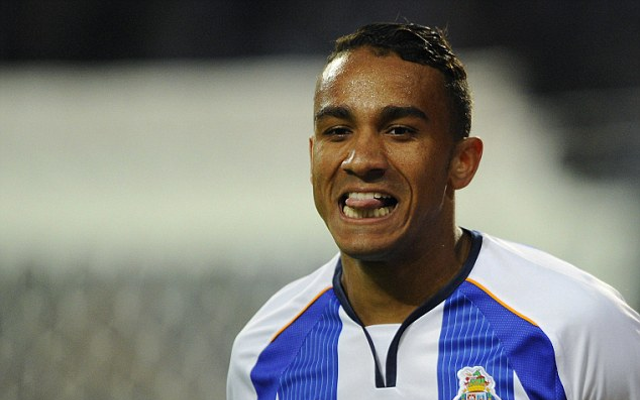 Real Madrid’s new signing Danilo messed up his unveiling at the Bernabeu by failing to do some basic kick-ups on the pitch, resulting in a cringe-worthy video going viral online!

The Brazilian impressed in Portugal in recent times, attracting rumours of interest from Manchester United before he eventually signed for Real for £23m.

This is what €31.5m gets you, Real Madrid fans. Danilo at the Bernabeu. #tekkers https://t.co/R2zFGr1CIe

Still, based on this evidence, was he worth it?!