Manchester United are unwilling to let David De Gea join Real Madrid unless they get Sergio Ramos in return, reported The Guardian.

However, with all the talent on display at the Bernabeu, surely the Red Devils could do better than get a 29-year-old with a propensity for red cards in return for one of the best players in the Premier League.

Here are six other players they should try and get instead… 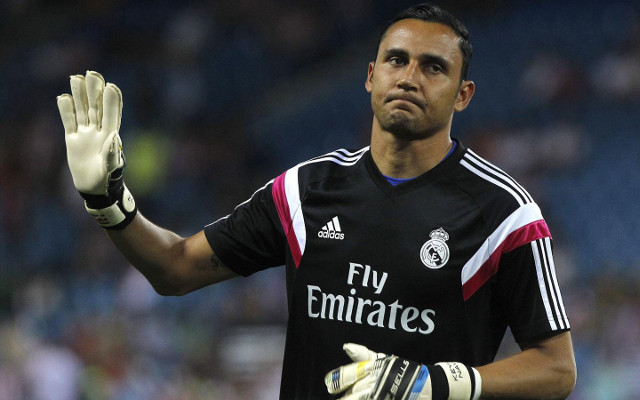 What could be better than getting a direct replacement for the goalkeeper. Having only made 11 appearances for Los Blancos last season, the Costa Rican could well be interested in a move.