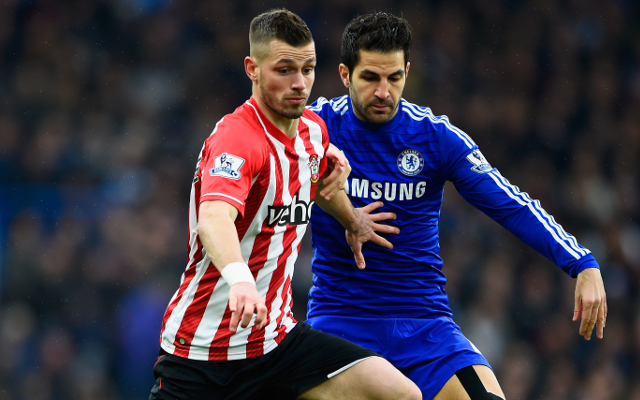 Southampton are reportedly ‘resigned’ to losing star player Morgan Schneiderlin to Manchester United this summer, but want the Red Devils to up their offer for the player to £27m, according to the Independent.

The French international was one of the best defensive midfield players in the Premier League and arguably Europe last season, and now seems on his way to a bigger club as United lead the race for his signature.

BBC Sport have already reported on one failed bid by United for the 25-year-old, which adds weight to the rumours that Southampton want a bigger fee for their star player if he is to leave this summer, though they seemingly expect him to do so.

Ronald Koeman’s side had to cope with a similar blow last summer as big-name players like Adam Lallana, Luke Shaw, Rickie Lambert and Dejan Lovren all left as well, while Nathaniel Clyne is another key player who has already left this summer, joining Liverpool.

Schneiderlin’s fine form suggests he could be exactly what United need in the middle of the park, with the tough-tackling player offering the perfect balance of protection to the back four and quality on the ball to keep play ticking and moving forward.

The Independent adds that Southampton have already sounded out Feyenoord midfielder Jordie Clasie as a possible replacement in that position as they prepare for the player to eventually move to Old Trafford.