Manchester United star Robin van Persie has agreed a deal with Fenerbahce to leave Old Trafford, according to Sky Sports.

If the 31-year-old completes a deal with the Turkish club, then one of the best strikers of the Premier League era will be departing from the division and is likely to never return in a playing capacity.

That makes this a good time to see how the forward matches up against the other greats of the past 23 years. Here are the top ten players with 100+ goals in the top flight, ranked by their goals to game ratio… 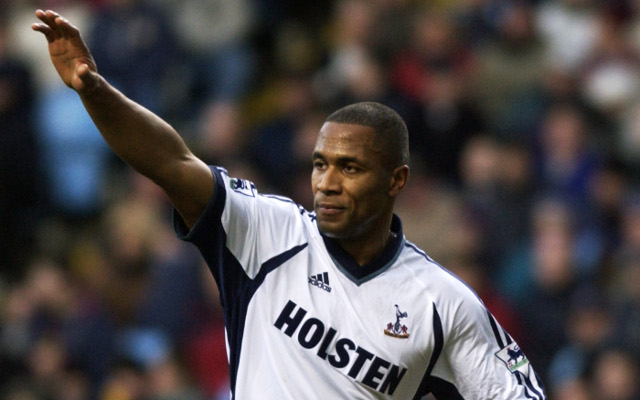 Played for many clubs in the Premier League, most notably Tottenham, but managed to score fairly regularly wherever he went. Surprising the forward only played 17 times for England.