Ozil and other big names Arsenal could lose this summer. 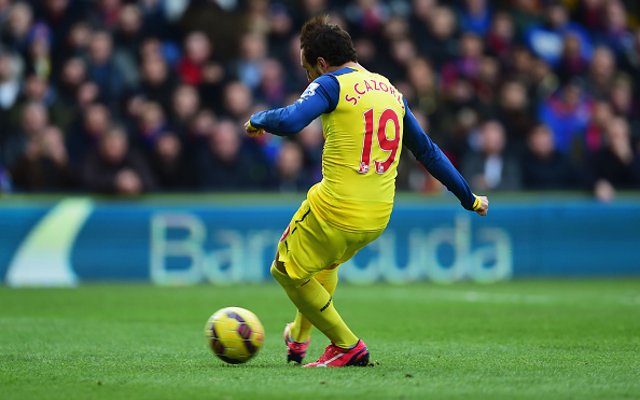 Linked strongly with Atletico Madrid as a replacement for new Barcelona signing Arda Turan, Santi Cazorla could be on his way out of the Emirates Stadium this summer in what would be a huge blow for the Gunners.