Jordan Henderson vs captains at the likes of Arsenal, Man Utd and Chelsea.

From worst to best, a look at the captains of the Premier League big six sides going into next season as Jordan Henderson is confirmed as Liverpool’s new skipper… 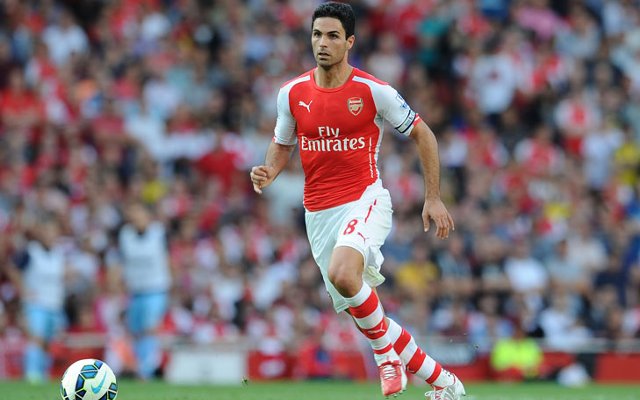 Not a player who will be starting a lot of games next season, Mikel Arteta is past his bets for Arsenal and should surely no longer be captain, despite being an experienced head and strong presence at the club.