Jordan Henderson has today been named Liverpool captain, and the England international is also second in a list of goal and assist contribution from open play by midfielders since the 2010/11 season…

An underrated star of the Premier League, Chelsea midfielder Ramires has a strong record in contribution of goals and assists from open play.

Not the best player in the country by any stretch, but Mark Noble has done a good job for West Ham United and is Mr Reliable in end product as well as work rate. 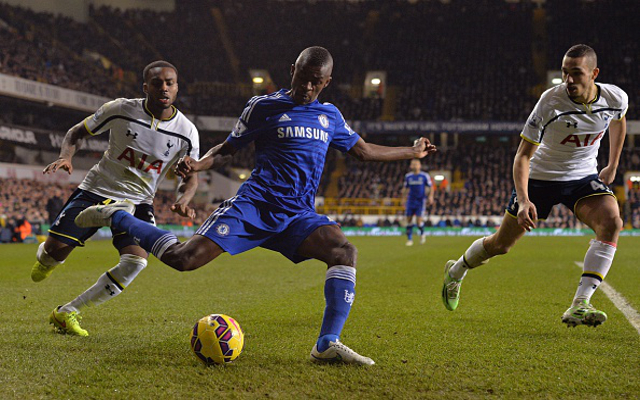