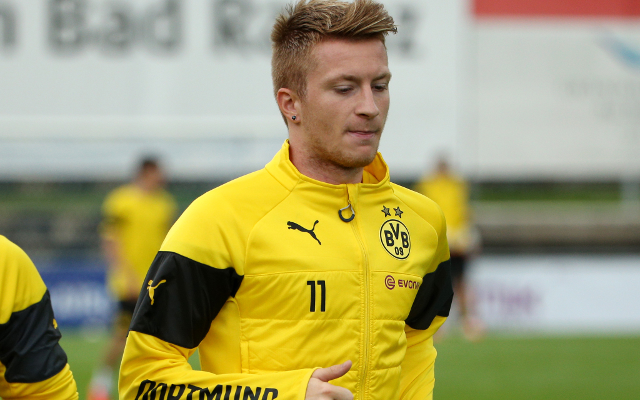 Liverpool are reportedly ready to sensationally re-enter the race to sign Borussia Dortmund forward Marco Reus this summer as they chase a replacement for Raheem Sterling.

The Reds could bank £50m from the sale of Sterling, who is wanted by Manchester City, and that money could go towards paying an estimated £46m for Reus, according to the Metro.

The Premier League giants will need big names in attack if they are to remain competitive next season, with Sterling’s exit possibly set to hurt the club as much as Luis Suarez’s departure to Barcelona last year.

Still, a move for the world class German international would be a big statement of intent from manager Brendan Rodgers if he can pull the deal off.