World’s best youngsters according to FM.

Compared with Thierry Henry, Anthony Martial has really impressed with Monaco and has been linked with clubs like Arsenal and Newcastle.

A top teenager who made it into the Barcelona first-team last season, Munir has caught the eye of Arsenal and Chelsea after some fine attacking displays.

Compared with Barcelona and Brazil star Neymar, Gabriel Barbosa has been superbly prolific at Santos and linked with bigger clubs.

One of the best young defenders in the game, Jose Gimenez has been rock solid after becoming a regular for Atletico Madrid and Uruguay. 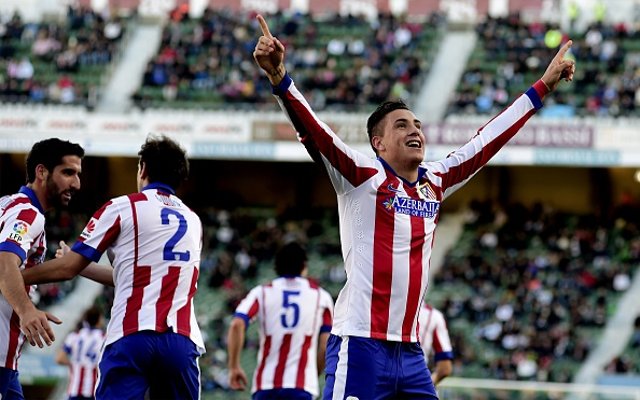