Linked with Liverpool and Barcelona, Mateo Kovacic has caught the eye with Inter Milan and Croatia in his short career so far, looking a potential midfield great of the future.

Signed for big money by Manchester United this summer, Memphis Depay has been compared with Cristiano Ronaldo and Arjen Robben.

Targeted by Chelsea in the past, Bayer Leverkusen winger Julian Brandt has immense potential and is worth looking at on FM as well. 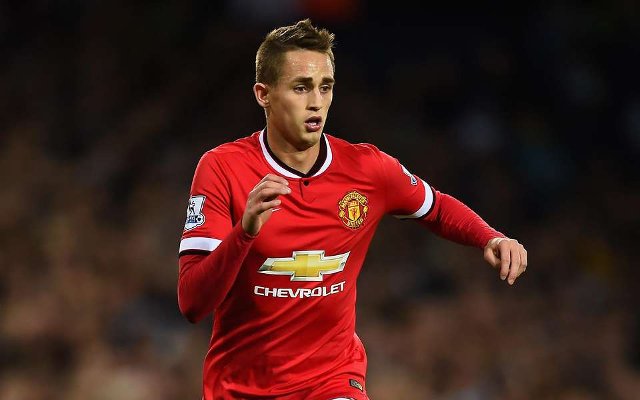