Wanted by Manchester United and Paris Saint-Germain, Tottenham goalkeeper Hugo Lloris would be a great buy for any top club.

Out of favour at Chelsea, the French striker is wanted by a host of Premier League sides – West Ham United, Swansea City and Crystal Palace.

Having struggled for playing time with the Blues, Juan Cuadrado is wanted back in Italy with Juventus, Inter Milan and AS Roma.

An exciting talent, the German winger is believed to be on Liverpool and Manchester United’s radars this summer.

Linked with a shock £29m move to Juventus, Mesut Ozil is attracting interest after some improved form for Arsenal. 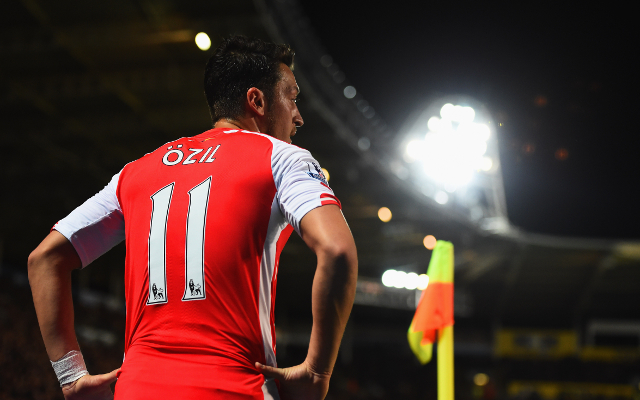