With Manchester United announcing the signing of Bayern Munich midfielder Bastian Schweinsteiger today, here’s a look at five current Old Trafford stars who should perhaps be fearing for their place in the starting lineup next season… 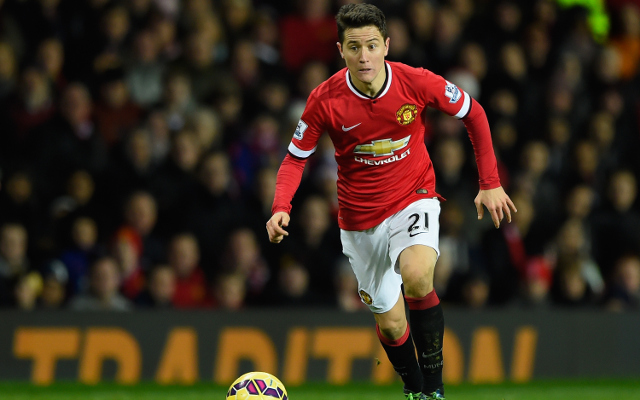 Despite some fine form for United last season, Ander Herrera was in and out of Louis van Gaal’s side for much of the campaign and will certainly not be guaranteed a starting spot for the Reds now.