Manchester United are expected to announce the signing of Bastian Schweinsteiger after Bayern Munich confirmed that an agreement had been reached with the Premier League giants.

In light of this stunning news that the Bundesliga legend looks set to be walking out at Old Trafford next season, we’ve put together a potential starting XI for Louis van Gaal – with not only Schweinsteiger a possible blockbuster arrival – in the 2015-16 campaign…

David De Gea looks to be on his way to Real Madrid, despite a transfer fee yet to be agreed upon, as reports suggest. Rumoured target Cillessen would be a fine successor for the No.1 shirt, and as a Netherlands international he may already have a great relationship with van Gaal.

The 25-year-old apparently travelled to Manchester yesterday to undergo his medical ahead of a summer transfer to the Theatre of Dreams and may finally be the answer to United’s concerns at right-back.

According to reports, Real Madrid have left the race for the Valencia centre-back’s signature, believing that the Red Devils have won the race for his signature.

The Spain international is allegedly fed up at the Santiago Bernabeu, and wants Los Blancos to negotiate specifically with United.

Otamendi and Ramos, while farfetched, really could be the new centre-back partnership for the Red Devils. 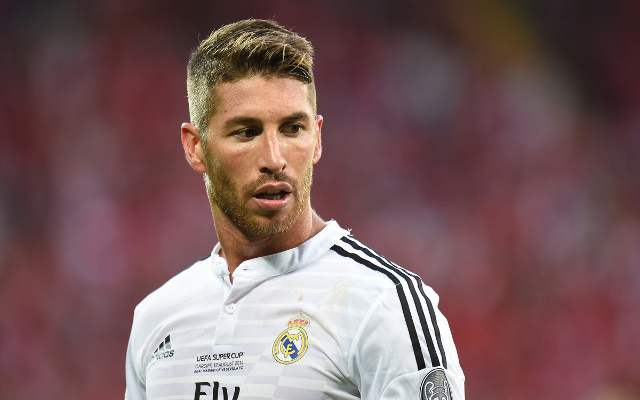 While the youngster’s debut Old Trafford campaign was far from the dream he may have imagined, at just 19-years-old, and with a year’s experience with the Premier League heavyweights under van Gaal, he could really prove his worth in his second season.