Memphis Depay has already joined the club from PSV, and Van Gaal now has three more signings in the works as he looks to conclude his summer spending quickly.

The three players the United boss hopes to land are as follows: 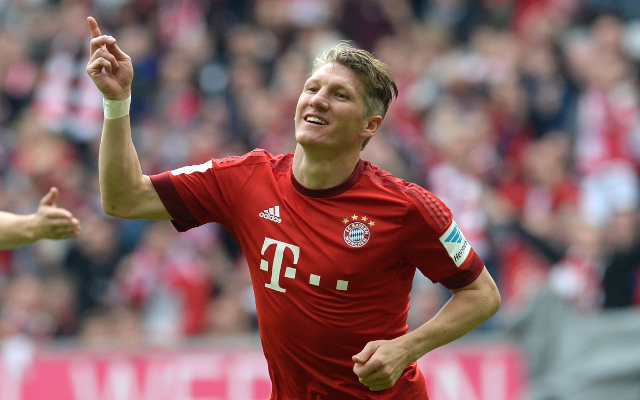 Linked with a £15m move to Old Trafford, it looks like Bastian Schweinsteiger is definitely leaving Bayern Munich to link up with his old manager Van Gaal in England, in what will certainly go down as one of the best moves of the summer.