After the club splashed out a record transfer fee of £59.7m on Di Maria, he was expected to take the Premier League by storm and despite early performances that suggested he would, the Argentine faded thereafter and was eventually kept out of the starting XI towards the end of the season by Ashley Young.

It’s difficult to judge the former Barcelona stopper as he only made two appearances for United after arriving on a free transfer in January.

His one and only start against Hull City on the last day of the 2014-15 campaign saw him pull off a series of fine saves which suggest his horrible knee injury hasn’t affected him too much and could push to be the club’s number one next season. 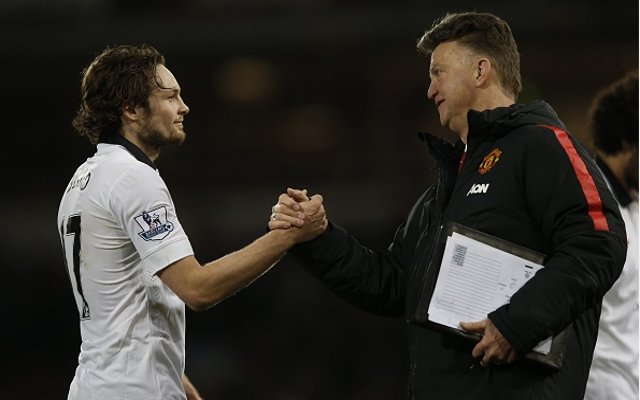 Blind’s versatility means he is such a welcome addition at Old Trafford as he can slot effortlessly into a number of defensive and midfield positions.

The Dutchman also weighed in with two vital equalisers last season which helped United secure a top-four finish in the Premier League.