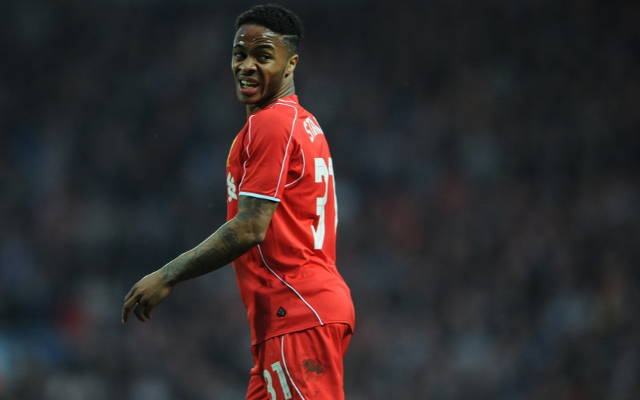 Manchester City hope to finally find success in their efforts to sign Liverpool forward Raheem Sterling this summer, with a latest report in The Sun claiming that the Reds could ‘cave in’ at last and let the player go.

Although the report says once again that Liverpool are hoping to hold out for around £50m for the England international, it looks increasingly like they may feel it is not worth having this distracting presence in their squad any longer.

The Sun adds that Liverpool are looking into signing Real Madrid wide-man Denis Cheryshev for around £15m this summer, and the Russian international would be a fine replacement for Sterling in attack after impressing on loan at Villarreal last term.

With other new additions already brought in in attack, such as Brazilian forward Roberto Firmino and England midfielder James Milner, it does seem like Reds boss Brendan Rodgers is planning for life without Sterling, even if they have not yet accepted any bids for the youngster.

BBC Sport reported last month that City had failed with a second bid for the 20-year-old, but with a third bid now made, it is not yet clear what the Merseysiders’ response will be to the offer.

Liverpool have gained a worrying reputation for being a selling club in recent times, with the likes of Fernando Torres and Luis Suarez also allowed to leave Anfield when big offers came in.