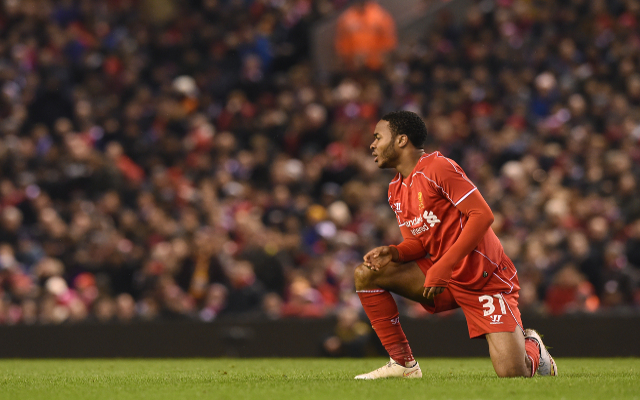 Man City have reportedly agreed a £49m fee for Liverpool attacker Raheem Sterling according to the BBC.

The 20-year-old England international is still to agree terms on a contract with the Etihad Stadium side and also has to pass a medical before a transfer can be sealed.

Man City have failed with two previous bids for the Anfield star (via the Daily Mail) but appear to be close to completing the successful acquisitions of one of the hottest young talents in world football.

Liverpool signed Sterling in 2010 from QPR and the versatile talent, who can play either out wide or in a central striking role, has matured into an effective attacking weapon.

Sterling netted 11 goals in all competitions last season but saw his Liverpool side fail to secure a coveted Champions League berth for 2015/16.

Raheem Sterling has two years to run on his current contract and has refused moves to extend his contract, despite a £100k a week offer from Liverpool (via BBC Sport), leaving the player’s future at the Merseyside club somewhat up in the air.

Man City meekly surrendered their Premier League crown to Chelsea in 2013/14 and will be keen to strengthen their squad and a move to bring in Sterling will represent a real statement of intent from the Etihad Stadium side.