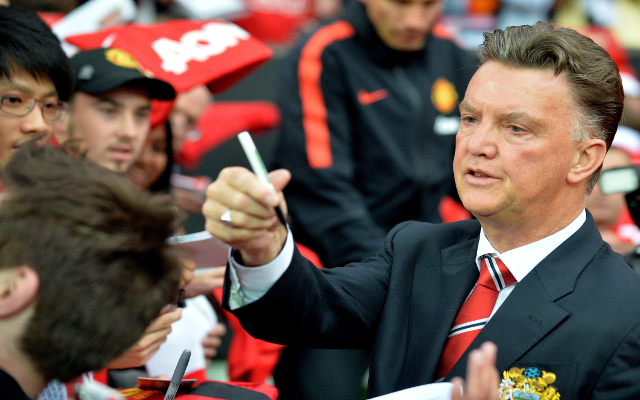 Manchester United are preparing to officially announce the completion of Bastian Schweinsteiger’s move to Old Trafford later today, with the Metro claiming that the German World Cup winner is arriving in England for his medical.

The 30-year-old agreed a deal with the Red Devils yesterday, as confirmed by BBC Sport, and is set to become the club’s latest summer signing, following deals for Memphis Depay and Matteo Darmian, who were both officially unveiled as new United players this week.

Schweinsteiger brings a wealth of quality and experience to this United squad, which is certainly in need of more old heads around after the departures of some big names and long-serving stars in the last few years.

With Ryan Giggs retiring last year and the likes of Rio Ferdinand, Nemanja Vidic and Patrice Evra all leaving, the club has been left with a rather youthful squad in recent times, which may have translated into some failings on the pitch.

Despite some improvement under Louis van Gaal last term, United still only managed to finish fourth, which is some way off where they are used to being after years of dominance in English football.

Schweinsteiger has won it all in the game with both Bayern and Germany, and his presence in midfield could be useful for the club’s younger players as they look to get back on top next season.