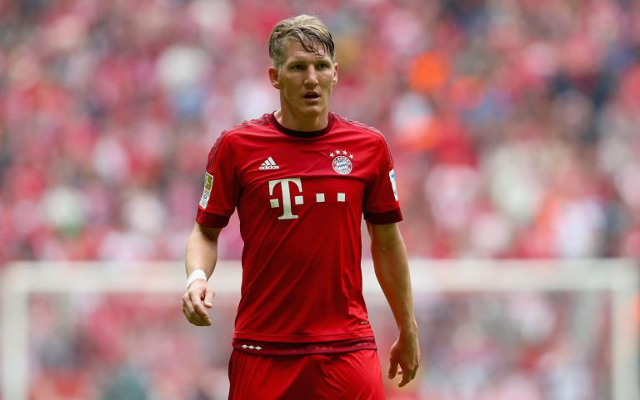 Bastian Schweinsteiger posted an emotional farewell to Bayern Munich on social media as he prepares to complete his move to Barclays Premier League outfit Manchester United.

The Red Devils announced via their official Twitter account on Saturday afternoon that a deal has been agreed with the Bundesliga champions and the 30-year-old will be unveiled as Louis van Gaal’s third summer signing once personal terms have been sorted and a medical has been successfully passed.

Schweinsteiger is set to bring an end to 17 years with the Bavarian outfit, where he has won eight league titles and also the Champions League once in 2012.

The imminent transfer may come as somewhat of a surprise to many in the footballing world as Schweinsteiger looked destined to see out his career with Bayern, but it is further proof that anything can happen in this sport.

The Germany national team captain took time out of his hectic schedule to thank his soon-to-be former club on Twitter and also expressed his excitement at the new challenge that awaits him in England.

One last dream in my career come true. I am excited about the next chapter in my life with @ManUtd. pic.twitter.com/aWnz9mnuD8