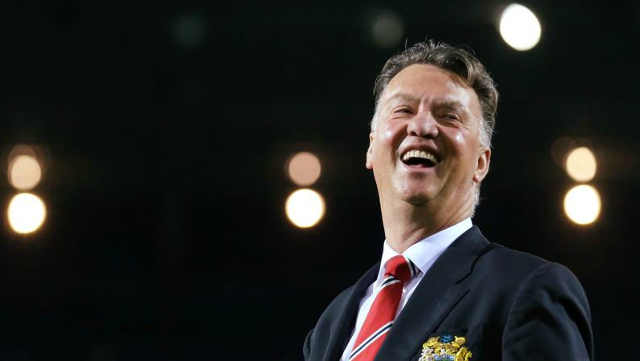 Manchester United manager Louis van Gaal’s three top targets for the remainder of the summer transfer window appear to have been revealed in today’s Sun.

The Red Devils are eyeing up some big names after already bringing in Memphis Depay and Matteo Darmian this summer, while BBC Sport reported yesterday that United were close to finalising a deal to bring in Bastian Schweinsteiger from Bayern Munich, subject to a medical.

The Sun now claims that United want another striker, and have looked at several options before deciding on one realistic target, while additions in defence and midfield are also still possible in this transfer window.

Read on to see United’s rumoured main targets for the rest of the summer: 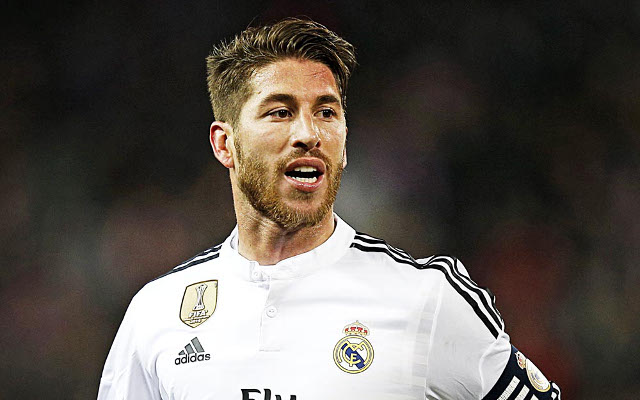 According to The Sun, United manager Van Gaal ‘expects’ to sign Real Madrid centre-back Sergio Ramos this summer, which is likely to happen as part of the deal for David de Gea to move to the Bernabeu. With defence clearly a weakness for the Red Devils last season as they conceded more than nearby rivals Chelsea, Arsenal and even Southampton, the addition of a world class performer like the Spanish World Cup winner could make all the difference as they look to mount a more serious title challenge.