Man Utd to splash the cash on three World Cup winners – one deal as good as done.

Manchester United could be about to spend an incredible £105m before the end of the summer, with Louis van Gaal setting his sights on three World Cup winners to add to his squad.

With the Red Devils hoping to establish themselves as serious Premier League title challengers next season, they could benefit from adding these experienced names to their largely youthful squad.

All three of these stars have also won the Champions League in their superbly successful careers, and would represent great buys for big-spending United, who also spent £150m last summer.

The trio in Van Gaal’s sights are as follows: 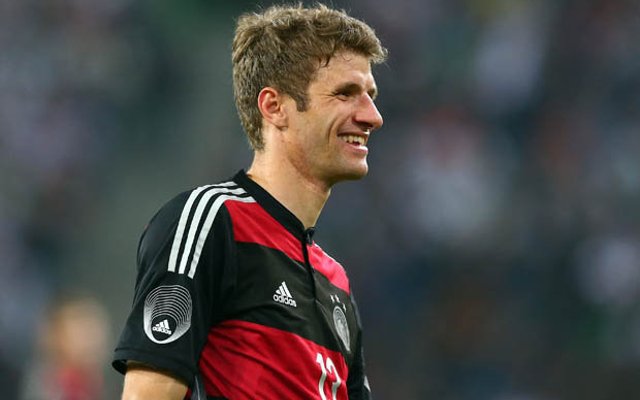 For around £50m, United are being linked with a hugely exciting move to sign Bayern Munich forward Thomas Muller, who was a 2012/13 treble winner with the Bavarian giants, and also played a huge role in Germany winning the World Cup last summer.