Real Madrid are one of the biggest forces in the transfer market with their lavish spending on Galactico signings almost every summer, but is the policy working? Here’s a run-down of their last 20 buys ranked from worst to best, with more misses than hits…

Signed on a free transfer, Nuri Sahin basically never played since moving from Borussia Dortmund, and later flopped at Liverpool, clearly not being good enough for a big club.

Another strange signing during Jose Mourinho’s reign, the Turkish midfielder barely played for Madrid and didn’t stay at the Bernabeu for long.

Signed from Chelsea on loan when he was clearly past his best and struggling with injuries, Michael Essien barely made any impact in his brief time with Los Blancos.

Another weird loan signing for the Spanish giants, Emmanuel Adebayor had one or two good games for the club but never looked good enough for a team of that calibre.

Promising on loan at Porto last season, but Casemiro has not proven a particularly useful signing for Real Madrid, looking out of depth among the other big names in the side. 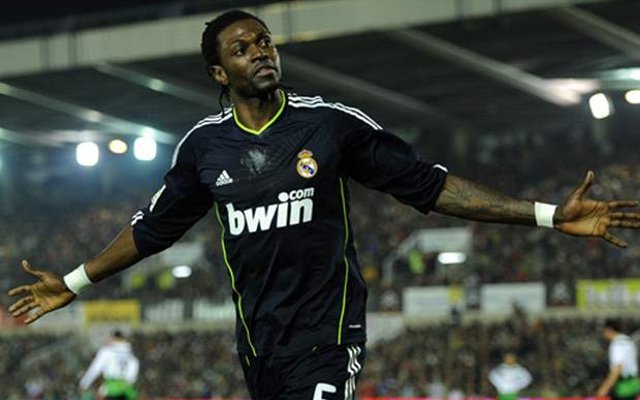