A backup goalkeeper who filled in for Iker Casillas at points, Diego Lopez was never really good enough to be first choice and was promptly sold to AC Milan.

Another backup keeper who has not yet managed to impress, Keylor Navas looked a decent signing at first but has proven a bit of a waste of money given his lack of playing time.

A promising youngster who has not yet had the chance to feature regularly and display his potential, Lucas Silva may not have long to prove himself at the Bernabeu.

A decent squad player but little more, Fabio Coentrao has not looked worth the money Real paid for him, but would probably be a regular at a large number of other clubs. 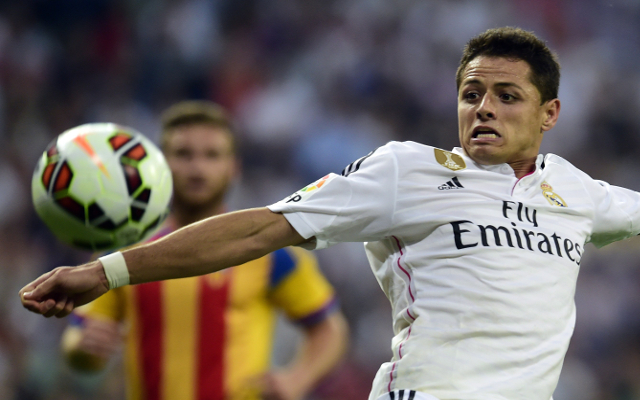