Arsenal goalkeeper Wojciech Szczesny is the latest Premier League footballer to be seen inhaling the legal high nitrous oxide, or laughing gas, at a party. 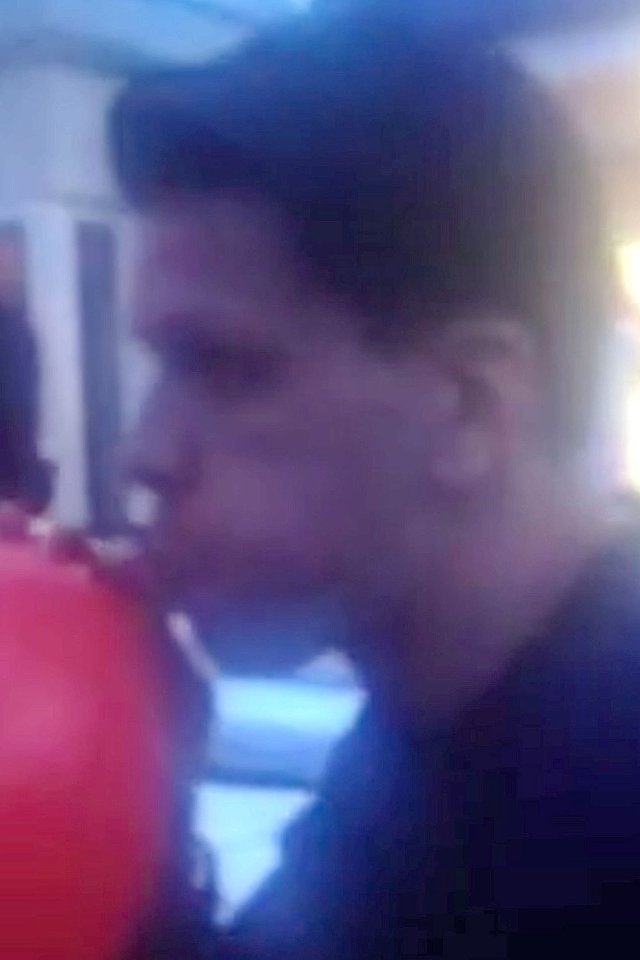 The Polish international has been snapped in The Sun inhaling the gas from a balloon, and this will do him no favours ahead of the start of the new season.

Arsenal have signed Petr Cech from Chelsea to be their new number one, with Szczesny also dropped from the team last season due to being caught smoking.

Other stars like Raheem Sterling, Saido Berahino and Jack Grealish have been users of this legal high in recent times and have been warned over their behaviour.