The pair look likely to complete moves to the Red Devils in the coming days, and this seems to be the final confirmation that Louis van Gaal has got his men. This is just in time for them to join the squad for the pre-season tour of America, starting in Seattle on Monday.

The France international has joined for £24 million, while his German counterpart will arrive for £14 million. The 25-year-old and 30-year-old will greatly strengthen United’s midfield, allowing 33-year-old Michael Carrick to be rotated and Ander Herrera, Marouane Fellaini, and Juan Mata to fight over the remaining roles.

Recent signing Matteo Darmian was also with the tailor, adding more legitimacy to his claims. 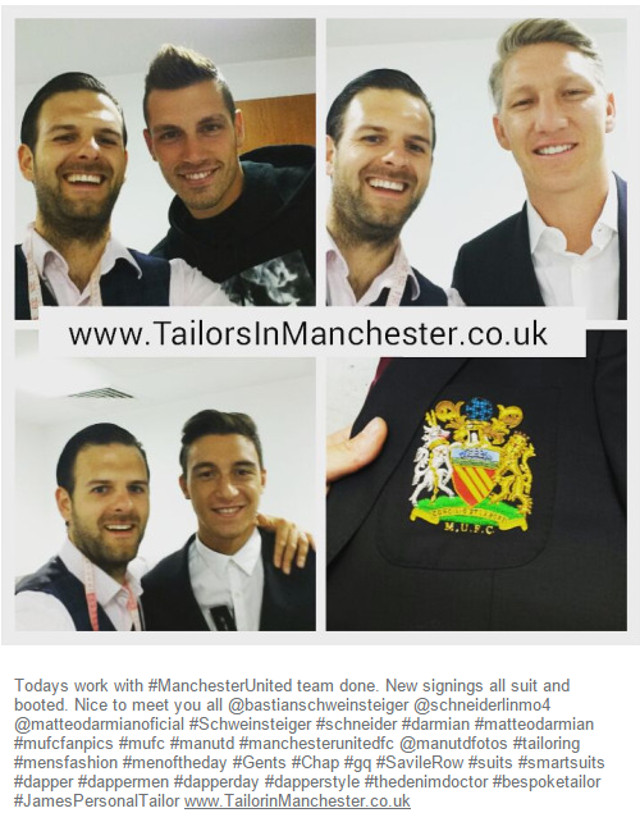