Old Trafford side for next season is looking most impressive.

Louis van Gaal has already completed deals to bring in Memphis Depay and Matteo Darmian and a host of other talents are set to complete Old Trafford transfers. 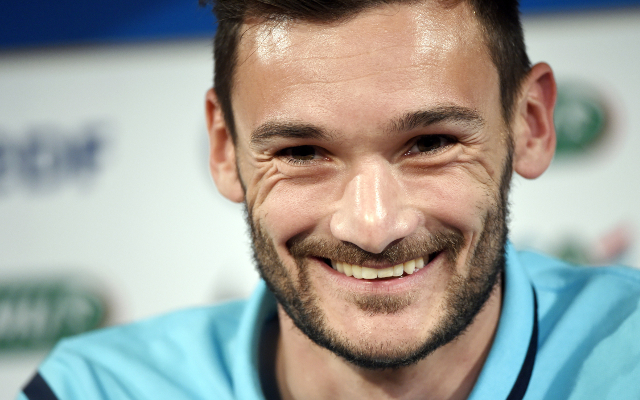