Flurry of Man Utd transfers to lead to major sales.

This weekend’s flurry of new Man Utd transfers will now see the club offload £88m’s worth of players, with imminent deals expected for at least two big names.

The Red Devils have more or less wrapped up deals to bring in Bastian Schweinsteiger and Morgan Schneiderlin, who will join after Matteo Darmian’s confirmed move from Torino over the weekend.

Although these will no doubt be exciting times for United fans, it looks like the huge investments in new players will mean some now have to make way, with the club possibly set to make £88m from just three departures… 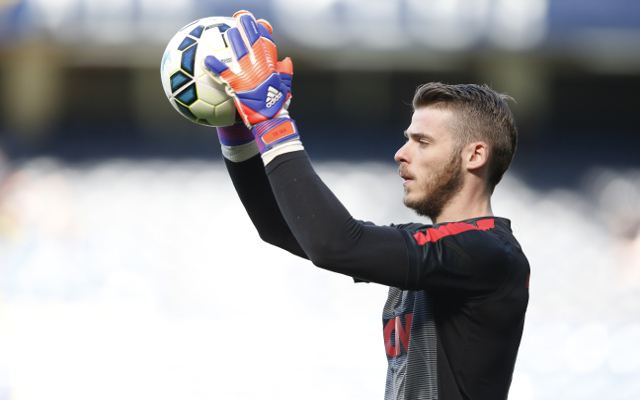 With The Sun claiming that manager Louis van Gaal wants David de Gea’s future resolved TODAY, it looks like the £28m goalkeeper could finally get his big move to Real Madrid, where he’ll replace the departing Iker Casillas, who moved to Porto over the weekend.