Premier League new signings of the summer so far in a superb combined XI!

A world class goalkeeper who could make all the difference to Arsenal’s title challenge, Chelsea fans are bitterly disappointed to lose Petr Cech to the Gunners.

A great buy from Southampton, Nathaniel Clyne was in superb form last season and should prove a hit at new club Liverpool.

Although brought in to play right-back, Matteo Darmian could also feature on the left-hand side for Manchester United this season. 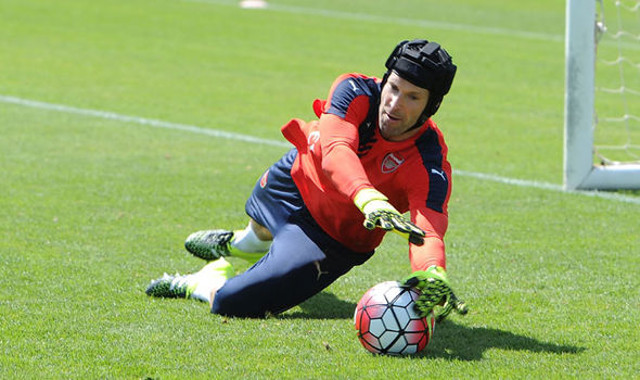