Schweinsteiger and Schneiderlin to be followed by four more huge buys!

Manchester United have had a busy weekend, with deals for Morgan Schneiderlin, Bastian Schweinsteiger and Matteo Darmian announced – and it looks like Louis van Gaal could keep on spending.

The Red Devils brought in around £150m’s worth of new talent last summer as they spent vast amounts on the likes of Angel Di Maria, Ander Herrera and Luke Shaw, and Van Gaal already has four new names to boast this year in Memphis Depay, Matteo Darmian, Schweinsteiger and Schneiderlin.

Still, there remain parts of the squad that need more strengthening, with these four players now in the Dutchman’s sights as they could get a transfer boost from selling £88m’s worth of first-teamers… 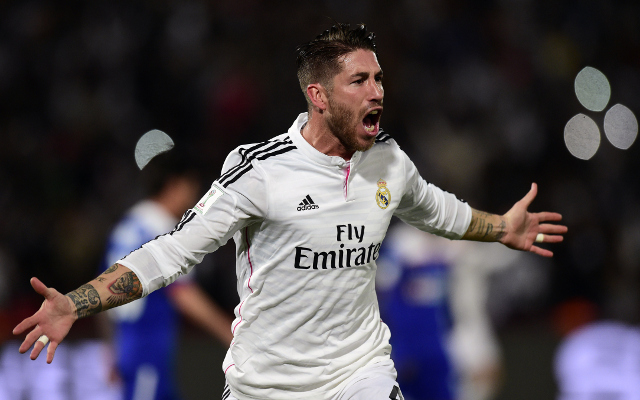 A world class centre-back, Real Madrid star Sergio Ramos has been strongly linked with a move to Manchester United as part of a swap deal involving David de Gea, and he’d be absolutely ideal at the back.