A compiled list of done deals that make up the most expensive transfers so far this summer, with Raheem Sterling close to moving top of the list…

Wanted by Chelsea before his move, Brazilian winger joined Bayern Munich from Shakhtar Donetsk for around £21m.

A summer signing for Valencia, Rodrigo joins the club for £21m, joint with Costa and Negredo. 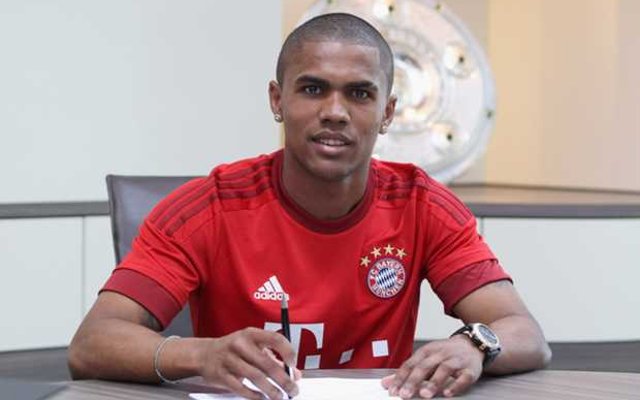