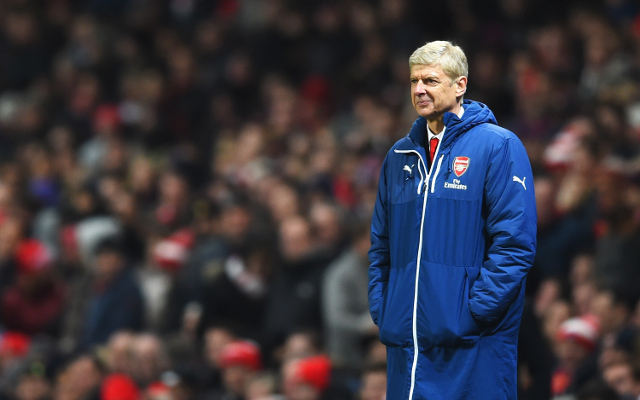 Arsenal are reportedly in talks to sign Real Madrid forward Karim Benzema according to the Metro.

The 27-year-old French international has long been linked with a move to the Emirates Stadium and having seen Man United, Liverpool, and Man City spend big this summer it appears Arsene Wenger is ready to do likewise.

This source claims the Bernabeu star is valued at £46m but Real Madrid may well accept lesser offers depending on what role new boss Rafa Benitez sees Benzema playing at the La Liga side.

Though the Gunners didn’t struggle for goals in 2014/15 it’s fair to say that Olivier Giroud isn’t the most prolific of marksman and as such a move for a fresh central striking weapon wouldn’t be entirely implausible.

Benzema was Carlo Ancelotti’s first choice starter during his two seasons in charge of Real Madrid and the former Lyon man was not found wanting, scoring 46 goals in 98 appearances.