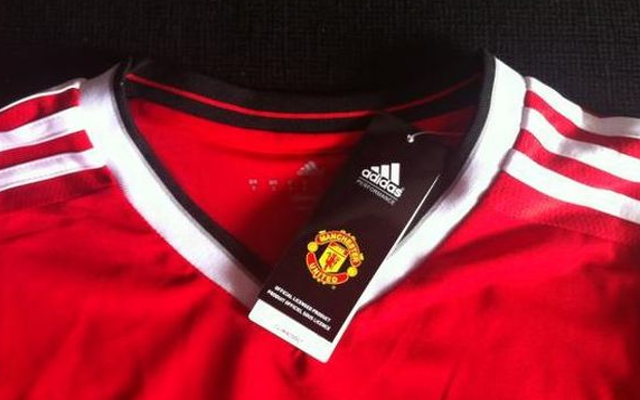 By all accounts the images below are the genuine article.

Louis van Gaal has completed the signing of four top quality players this summer and the tweets below purport to display the new shirts they will be running out in.

Man United’s current Nike deal comes to a close at the end of July and then their £750m Adidas deal kicks in, funds that were clearly helpful in funding the captures of Bastian Schweinsteiger, Morgan Schneiderlin, Memphis Depay and Matteo Darmian.