Top five striking talents who could move to Old Trafford this summer.

Old Trafford side look set to bring in a fresh striking addition following Robin van Persie’s move to Fenerbahce, here are the top five possible replacements for the Dutchman. 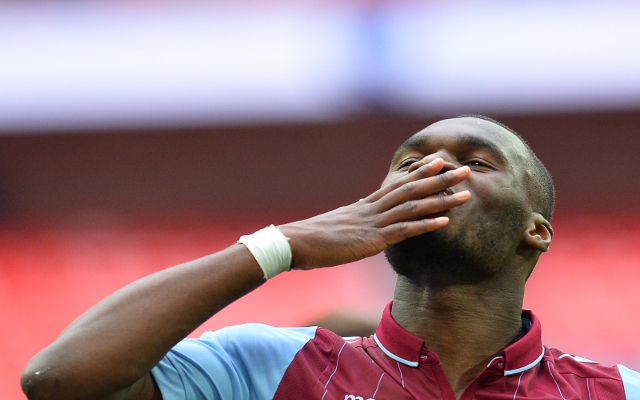 Belgian bagged 23 goals in his debut season at Villa Park and displayed a hot streak of form at the tail end of last term. His reported £32.5m price-tag could prove something of an obstacle, as may a lack of Champions League experience.