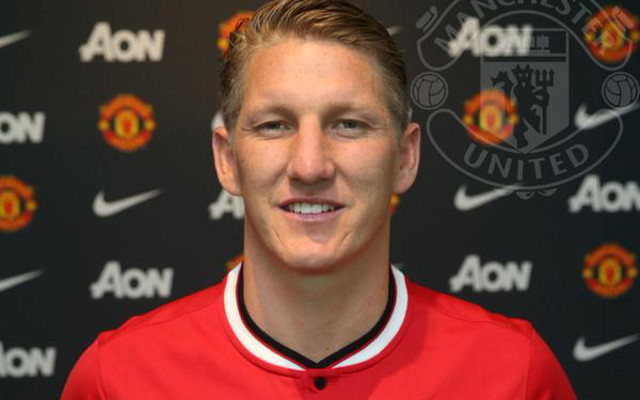 Manchester United announced the signing of Bayern Munich’s Bastian Schweinsteiger at the beginning of this week [via manutd.com] with the fee said to be around £14.4m [via Sky Sports].

While his rumoured price-tag has been described as a bargain for a player with such experience, his wages might cause a few hearts to skip a beat.

The Daily Star have revealed that Schweinsteiger will earn £275,000 per-week at Old Trafford, which sees the Allianz Arena legend surpass Manchester City’s Yaya Toure to become the most expensive midfielder in English history.

The 30-year-old, therefore, could be set to cost the Red Devils an astonishing £40m in wages if he sees out his contract with the Premier League giants.

There are still question marks raised over Louis van Gaal’s signing of a player past his peak – even more so now that his wages have been made public – but the thought of Schweinsteiger and Morgan Schneiderlin dominating United’s midfield is certainly an exciting prospect for viewers.