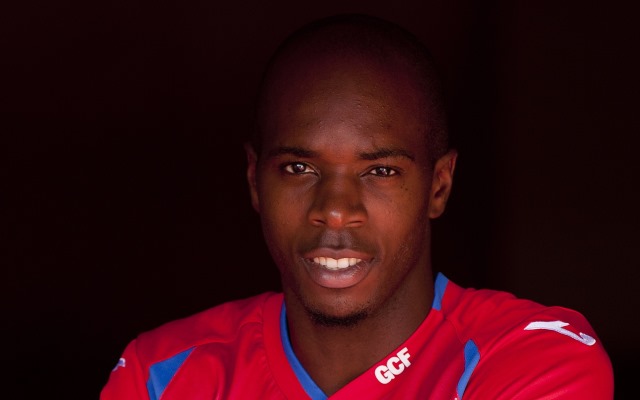 The 27-year-old right-back has joined the Hornets on a four-year deal, becoming the club’s seventh summer recruit [BBC Sport].

Quique Flores’s side were promoted to the Premier League following a second-placed finish in the Championship last term, and are clearly going all out to ensure they have a squad capable of resisting the relegation.

Fortunately, Watford are able to call upon the resources of both Granada and Udinese, the Spanish and Italian teams are who are both owned by Hornets chief Giampaolo Pozzo.

The trio share something of a fluid recruitment policy, and Nyom moves to Vicarage Road from the Udine club despite having spent the last six years of his career on loan at Granada.

As well as Nyom, the Hertfordshire side have also signed the likes of Valon Behrami, Sebastian Prodl and Etienne Capoue as they look to preserve their top-flight status.

Nyom featured for Cameroon at the 2014 World Cup, but has subsequently lost his place in the Indomitable Lions set-up. He hasn’t featured for the side since the final group-stage showing against hosts Brazil, and played no part in Cameroon’s qualification for the 2015 Africa Cup of Nations or the tournament itself.