Forbes have released the world’s top 50 most valuable sports teams, and it’s exciting news for England, as the Premier League remains the most dominant top flight in football on the list.

Manchester United remain Real Madrid and Barcelona’s closest contenders for value, and with a return to the Champions League expected and an improved battle for the Premier League title, all certainly looks well with the Red Devils.

While Los Blancos sacked Carlo Ancelotti, finished the previous campaign without silverware and recently granted Santiago Bernabeu legend Iker Casillas a summer exit, Real’s stock doesn’t seem to have fallen, as they continue to eclipse the wealth of their rivals.

Barca, however, are not far behind their La Liga BBVA foe, with the stunning form of Neymar, Luis Suarez and Lionel Messi – who were pivotal as Luis Enrique’s side claimed a historic treble last season – likely to only help see the club’s value soar even further. 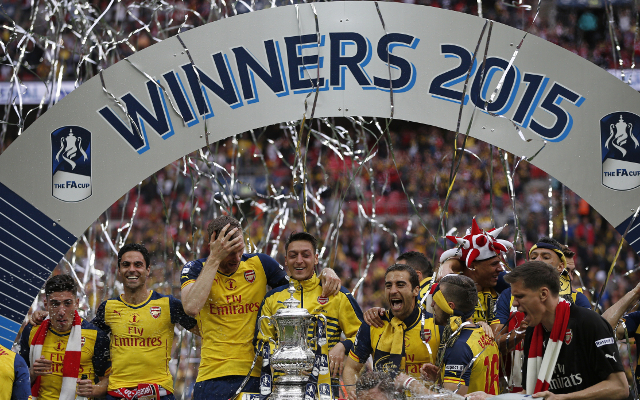