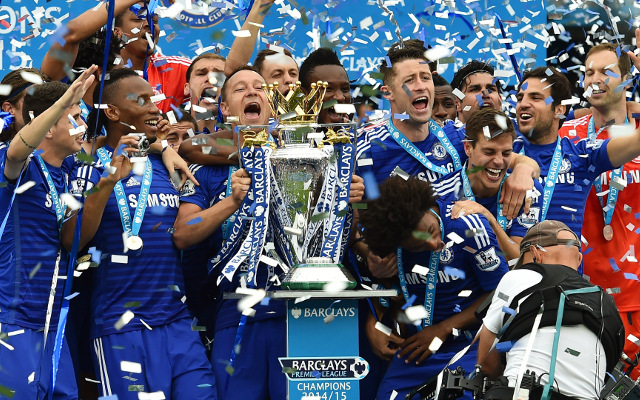 However, the Gunners icon believes that the west London giants will have their work cut out at repeating such success when they kick off their defence in less than a month’s time:

“Because if I said to you: ‘City cannot have the same season again, Arsenal cannot stay another year without winning the league, United won’t accept not winning the league two years in a row’ – that does not go down too well over there. What about Liverpool? So I expect everyone to challenge them.”

Top-four contenders Arsenal, Liverpool, Manchester City and Manchester United have significantly acted in this summer’s transfer window to send a notable message of intent to their rivals.

Brendan Rodgers has so far confirmed the exciting arrivals of James Milner, Danny Ings, Roberto Firmino and Nathaniel Clyne – and the Northern Irish manager may not be finished yet.