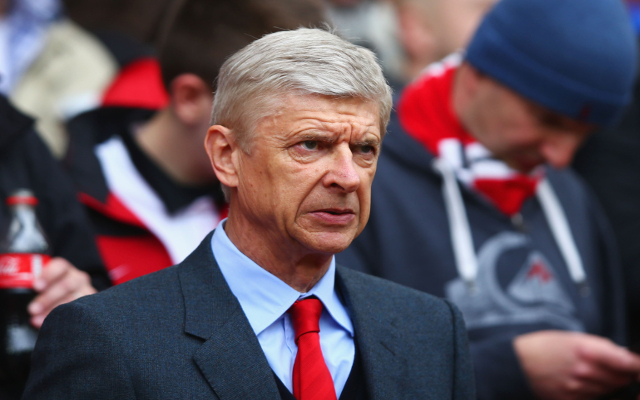 Top talent could persuade Gunners boss to change his mind on transfers.

Arsenal manager Arsene Wenger could be ready to make a major signing in defence this summer as the club reportedly enter talks to sign AS Roma defender Alessio Romagnoli.

The Metro claims that Arsenal are joining AC Milan in the hunt for the youngster’s signature, with the 20-year-old really catching the eye on loan at Sampdoria last season.

The Metro adds that Roma want around £24.4m for the player, and though that seems rather expensive for a relatively unproven talent, it seems that Wenger is ready to change his mind about bringing in a new defender this summer in pursuit of this top young talent.

The London Evening Standard reported in May that Wenger was ruling out adding to his back four in this transfer window, but Gazzetta dello Sport believe the Gunners are now among the clubs chasing him.

Arsenal are known for handing opportunities to young players, and it may be that this Italian Under-21 international looks a talent worth investing in, and it’s clear that the club will need to think about replacing ageing centre-backs like Per Mertesacker, 30, and Laurent Koscielny, 29, before too long.

Arsenal have only made one signing so far this summer, bringing in Petr Cech from rivals Chelsea.