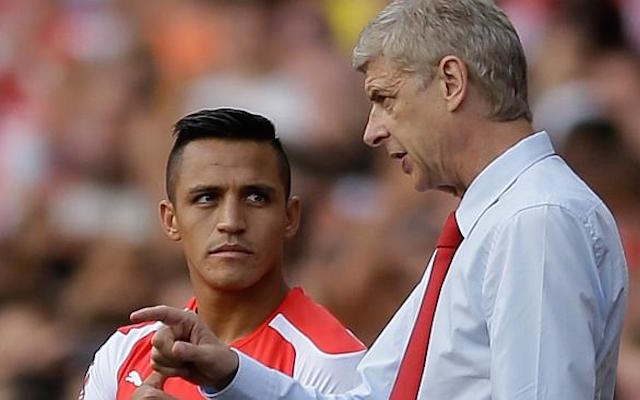 Arsenal are hoping to sign Real Madrid striker Karim Benzema this summer as his club supposedly work on a deal to sell him before the new season starts.

The French international has not always been the most popular figure at the Bernabeu, and it now seems he could lose his place up front as new manager Rafael Benitez plans to use Cristiano Ronaldo there.

According to the Metro, this could be good news for the Gunners as they work on a deal for the talented goal-scorer, who was also a target for Arsene Wenger back in 2013, when he eventually signed Mesut Ozil from the Spanish giants instead.

Benzema would be a big upgrade on Olivier Giroud up front, and could make the ideal partner for Alexis Sanchez in attack next season.