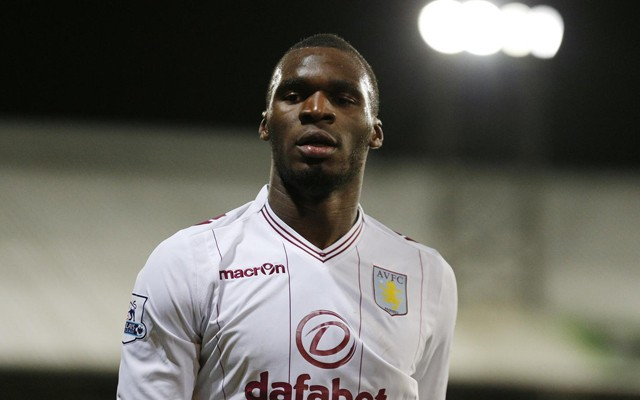 Liverpool look set to sign Aston Villa striker Christian Benteke in an exciting swoop this summer, according to today’s report in the Liverpool Echo, and here’s five reasons the Reds now look like becoming genuine title challengers for the season ahead if they can add this deal to their other fine work so far…

1) They now have a top class striker 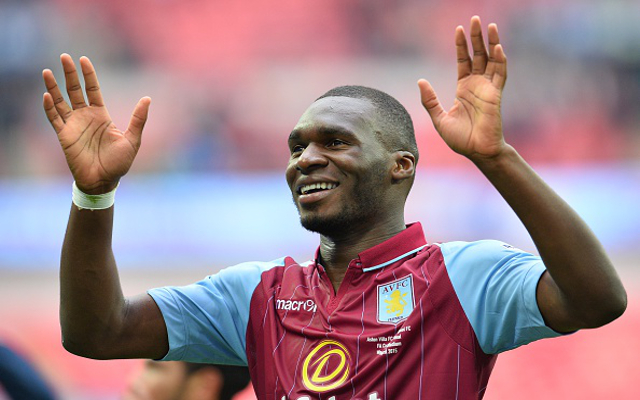 After losing Luis Suarez last summer, it’s been vital for Liverpool to get it right up front, and it now looks like they have – the Reds are adding a proven goalscorer to their ranks in an excellent buy. Mario Balotelli and Rickie Lambert were always risky purchases, but the Belgian has his best years ahead of him and is the kind of powerful and determined player up front that should give the side much more for opposition defenders to think about.

We saw last season how the immense form of Diego Costa up front for Chelsea made a big difference at Stamford Bridge after years of relying on flops like Fernando Torres, and the arrival of Benteke is the perfect finishing touch for a squad that is also improved in other areas.