Liverpool stars who deserve a ratings rise on FIFA 16.

With FIFA 16 out later this year, here’s a look at eight Liverpool players we expect to see a ratings rise in the new edition of the game, including club captain and cover star Jordan Henderson, plus new signing Roberto Firmino.

One of Liverpool’s best players last season, the Brazilian starlet is sure to see a decent ratings rise for FIFA 16, perhaps to 85.

Already highly rated at Hoffenheim, another superb season for Roberto Firmino should give the Reds new-boy a decent ratings increase for the latest version of the game. 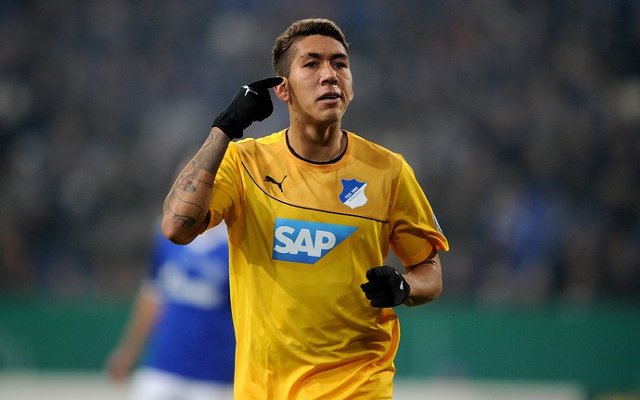